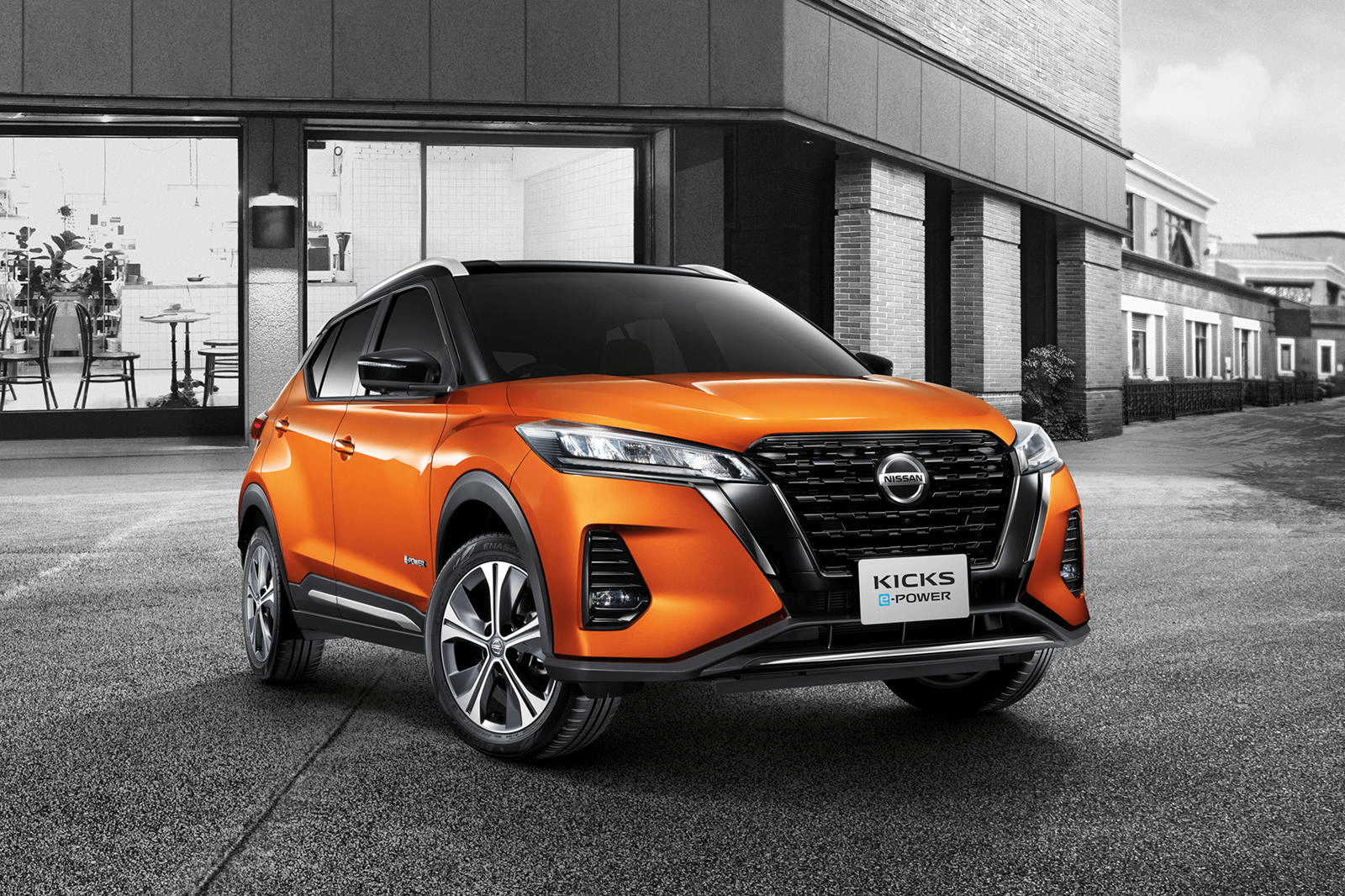 The Nissan Kicks is a stylish, reliable, and engaging subcompact SUV that fell short of expectations in terms of sales figures when it debuted in the United States for the 2020 model year. In fact, many drivers—even those who are Nissan fans and were actively searching for a Nissan model to buy as their next vehicle in 2020—had no idea that the 2020 Nissan Kicks even existed at all. That will not be the case this upcoming year as the 2021 Nissan Kicks is already making plenty of noise.

Much of the lack of knowledge surrounding the Kicks SUV model is that Nissan did not invest much effort or capital into effectively marketing the 2020 Kicks—which ultimately led to the Kicks being largely forgotten.

However, the fact that sales for the Nissan Kicks fell short for the 2020 model year does not mean that the Kicks is not a worthwhile SUV. In fact, the Nissan Kicks is a high-performing and reliable SUV that is worth looking into for any driver who is interested in buying a subcompact SUV as their next vehicle.

For the 2021 model year, the Nissan Kicks seems to be making a major comeback. In fact, it has already been named the recipient of multiple awards and honors—even though it has not yet hit the mainstream auto market in the United States.

2021 Kicks Wins ‘Technology of the Year’ Award in Japan 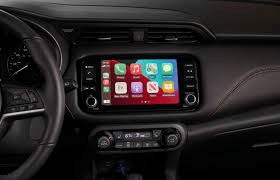 Although it has not yet hit the mainstream auto market in the United States, the 2021 Nissan Kicks has already been on the market in Japan for several months—it debuted there in June of 2020.

After several months of experience with the 2021 Kicks, drivers and professional auto critics agree that the Kicks is a subcompact SUV that has excellent value and offers high performance on the road.

The 2021 Kicks is so impressive that it earned the ‘Technology of the Year’ award from the Automotive Researchers’ and Journalists’ Conference of Japan (RJC) due to its high-performing e-Power system.

This e-Power system features both an electric motor and a gasoline engine, just like a standard hybrid vehicle. However, the exclusive e-Power system from Nissan is equipped with an electric motor that delivers power directly to the wheels of the vehicle. The only thing that the gasoline engine does in the 2021 Nissan Kicks is to charge the car’s battery.

As an added bonus, the 2021 Nissan Kicks’ gasoline engine changes its frequency in response to your speed—for example, it runs at lower frequencies when your vehicle is traveling at lower speeds—in order to ensure a quieter, smoother, and more fuel-efficient ride for both drivers and passengers.

This e-Power system is exclusive to Nissan and it is available in three different Nissan models—the Nissan Note, the Nissan Serena, and, of course, the Nissan Kicks. This unique system performs well enough on the road that the RJC decided to award the 2021 Nissan Kicks with their ‘Technology of the Year’ award for the 2021 model year due exclusively to the Kicks’ e-Power system.

This ranking serves as a testament to some of the 2021 Kicks’ best features apart from its e-Power system, because it is based on many features of this subcompact SUV—including its performance, style and design, tech and safety features, etc.