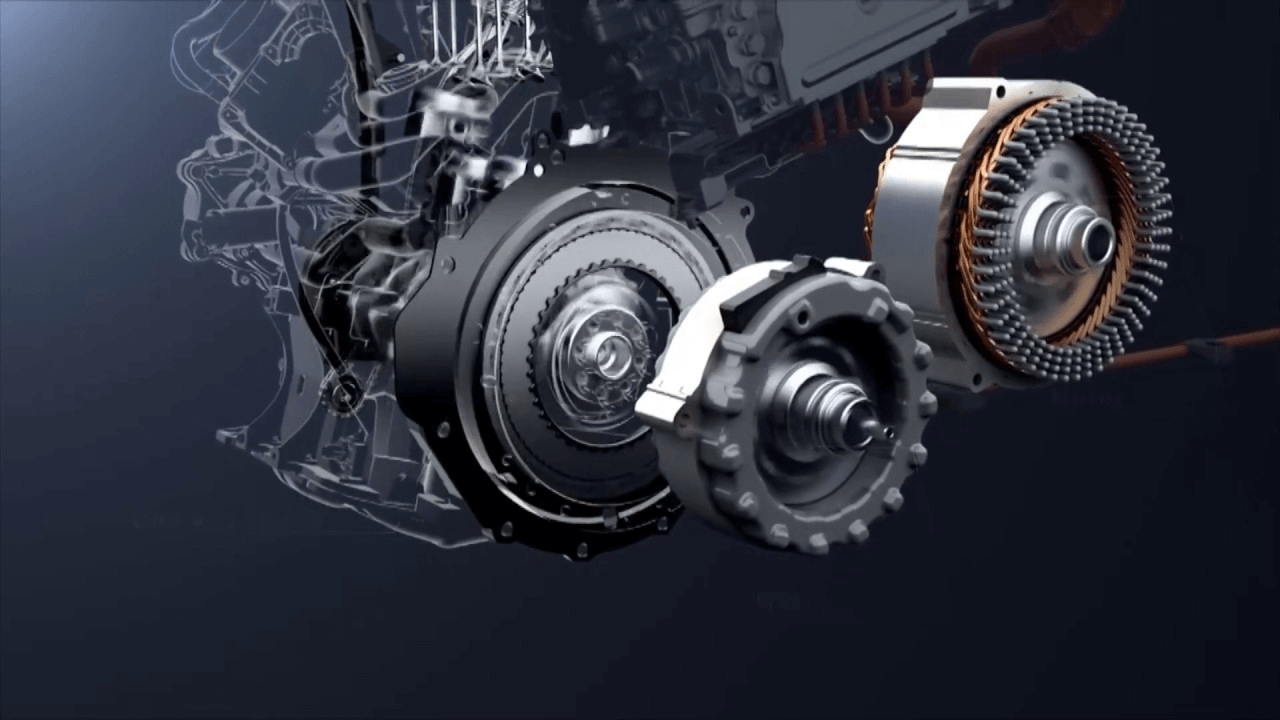 (Original post was from October, 2020) Let's go back and revisit the journey of Nissan's Hybrid technology.
Hybrid vehicles are vehicles that are powered by a combination of a gas engine and an electric motor. These cars are equipped with high-voltage battery packs and with regenerative braking systems. While most drivers are accustomed to having a wide range of options on the auto market at this point, hybrid vehicles have not been commonplace on the mainstream auto market for very long. Nissan Hybrid technology is looking to set the bar and make itself one that all mainstream will want to own.

The first hybrid vehicle debuted for the 2000 model year, but hybrid cars did not really catch on as realistic options for average drivers until the 2010s. Sales of hybrid vehicles have skyrocketed over the past several years and are expected to grow by more than 15% by 2025.

There are many advantages to driving a hybrid vehicle. Hybrid cars are better for the environment because they burn less fuel, which means that driving a hybrid helps reduce your personal carbon footprint. Driving a hybrid car also helps you save majorly on fuel costs because hybrids are significantly more fuel-efficient than cars that are powered only by gas engines.

Most major automakers now have a selection of hybrid vehicles as part of their current lineup. Hybrid vehicle technology has advanced rapidly in recent years and varies between automakers. Keep reading to learn how Nissan sets itself apart from other automakers with their advanced hybrid technology.

Every vehicle in Nissan’s hybrid lineup utilizes a parallel hybrid system that includes a gas engine and an electric motor. Nissan hybrids also come equipped with large lithium-ion batteries that improve the power, responsiveness, acceleration, and fuel efficiency of the advanced hybrids in Nissan’s vehicle lineup.

Making a Sustainable Future Accessible for All

When it comes to hybrid and all-electric vehicle tech, Nissan’s primary goal is to make meaningful contributions toward ensuring a sustainable future for the world as a whole.

In order to ensure that hybrid vehicles are accessible for all drivers—even those who need to stick to tight budgets—Nissan aims to use their advancing hybrid technology to design and distribute mass-market hybrid and all-electric vehicles at affordable prices. Nissan maintains the belief that a sustainable future for everyone worldwide depends on advancing the accessibility and affordability of hybrid vehicles on the mainstream auto market.

Nissan is committed to doing everything in their power to minimize their own carbon footprint and help others reduce theirs by making accessible hybrid vehicles a reality for all drivers.

Looking Toward the Future

Nissan is already ahead of the game among major automakers when it comes to hybrid and all-electric vehicles. They currently have several classic hybrids, plug-in hybrid, and all-electric models in their vehicle lineup.

In the near future, Nissan aims to further expand its lineup of hybrid and all-electric vehicles in order to offer more options for drivers with a wide range of budgets, lifestyles, and vehicle preferences. In fact, Nissan has already announced their plans to release plug-in hybrid models of some of their current best-selling vehicles that are only available as fully gas-powered models as of right now. If you have your eye on a vehicle in Nissan’s lineup that is not yet available as a hybrid, keep checking back as Nissan continues to expand its hybrid and all-electric vehicle lineup over the next few model years.

As hybrid vehicle technology continues to advance, Nissan will likely remain a leader in this segment of the auto market as they work toward reducing their carbon footprint and making it easier for drivers to make environmentally-friendly choices now and into the future.