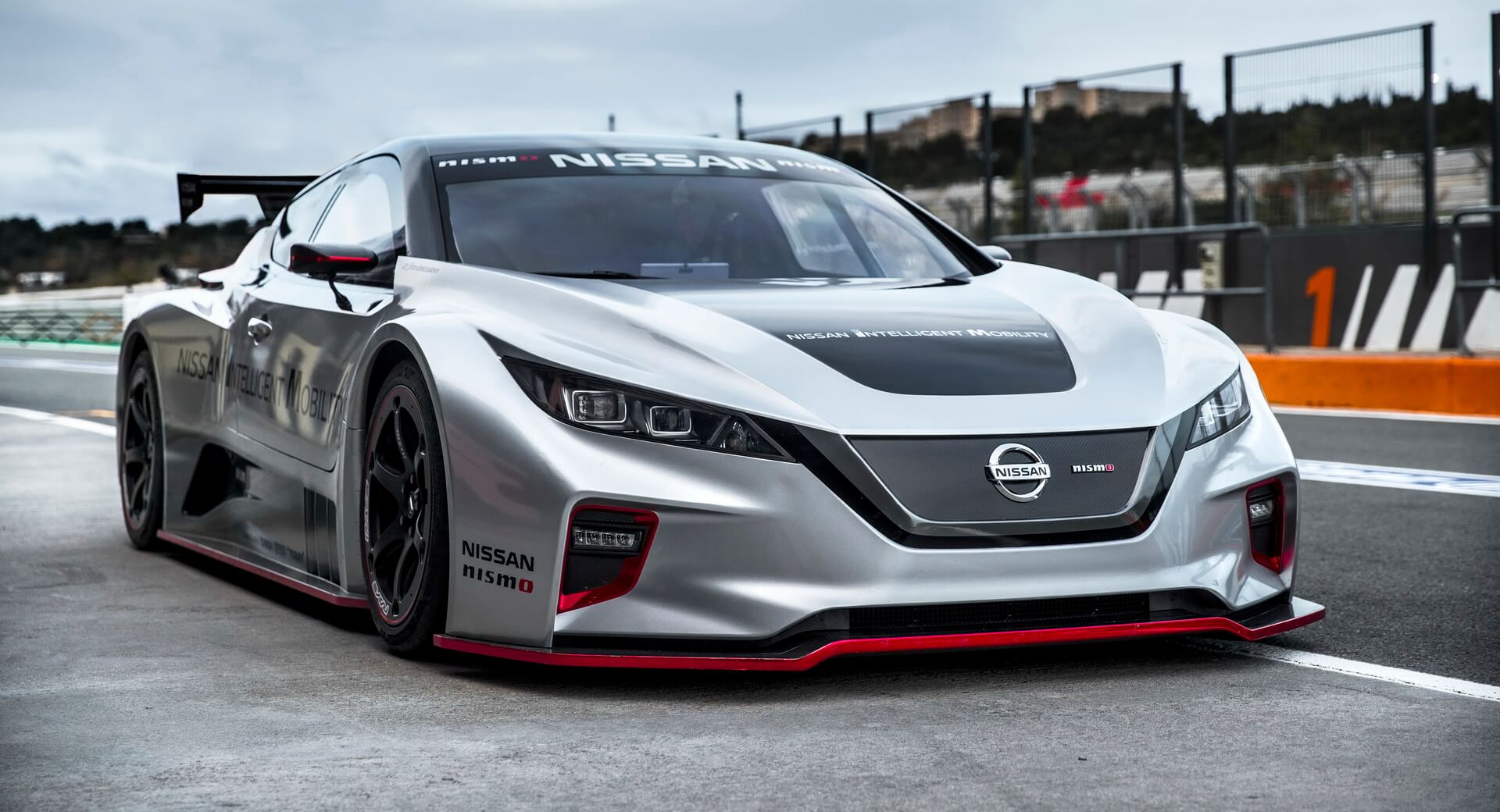 Nissan’s innovations with the Nissan LEAF have revolutionized the auto market as a whole. The Nissan LEAF was first unveiled in late 2010 as a compact five-door hatchback battery electric vehicle. Its high performance on the road and long mile range on a single battery charge impressed drivers immediately. The Nissan LEAF EV quickly became the number-one top-selling plug-in electric vehicle on the auto market, a title which it maintained through December 2019. As of May 2020, more than 470,000 Nissan LEAF models have been sold around the world.

Because releasing the top-selling plug-in electric car of all time just wasn’t quite good enough for Nissan, this major automaker decided to step things up again. In 2011 Nissan released their LEAF-NISMO RC, an all-electric racing vehicle, via its popular performance brand NISMO.

The “RC” in “LEAF-NISMO RC” stands for “Racing Competition”, and this all-electric race car has made major waves in the motorsports world since its initial release. Nissan’s LEAF-NISMO RC hit the mainstream auto market as the very first-ever all-electric, zero-emissions race car that was built ready to hit the track.

Over the years, the Nissan LEAF-NISMO RC has proved itself in the motorsports world and continues to be renowned as one of Nissan’s best auto innovations yet. If the idea of a high-performing plug-in electric race car that keeps up with competitors on the track while running only on a battery charge intrigues you, here are 3 things you need to know about the Nissan LEAF-NISMO RC.

1. It’s Very Different From the LEAF

Although they share the same family name and are both plug-in all-electric vehicles, the Nissan LEAF-NISMO RC is much different from Nissan’s original LEAF EV. Most of these differences exist in order to maximize the performance of the NISMO-LEAF RC on the track. 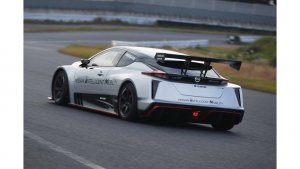 Many of the features that are standard on virtually every modern passenger car that hits the mainstream auto market just aren’t necessary for a racing car that’s built for zooming around a racetrack. In fact, many of these features only serve to hold racing cars back and set them back behind their competitors.

As such, the Nissan LEAF-NISMO RC is built without many features that come standard for the original Nissan LEAF. These missing features include a trunk, rear doors and rear seats, carpets, and a display screen in front. It’s odd to picture the stylish LEAF so bare inside, but the LEAF-NISMO RC is focused on speed and agility on the track rather than on providing traditional modern amenities for drivers and passengers.

In addition to its lack of amenities inside, the Nissan LEAF-NISMO RC is 12 inches shorter than the original Nissan LEAF model and features a wide back end. These features are not arbitrary. They are designed to help the LEAF-NISMO RC effortlessly maintain very high speeds and stay stable and stuck to the race track even at these high speeds.

The three-piece body of the Nissan NISMO-LEAF RC is crafted from carbon fiber. Carbon fiber is one of the lightest-weight materials used to build vehicles. It is a polymer that is made from carbon atoms that are bonded very tightly together like a chain. The structure of carbon fiber makes it extremely stiff, strong, and resistant to dents, cracks, and breakage.

Its structure also makes carbon fiber extremely lightweight, which is ideal for a speed-focused race car like the Nissan NISMO-LEAF RC. To put things in perspective, carbon fiber is four times lighter than steel but ten times as strong and durable.

The Nissan NISMO-LEAF RC runs on electric power that is stored in its lithium-ion batteries. The revolutionary drivetrain of Nissan’s all-electric hatchback is not dependent on oxygen because it does not have a traditional combustion engine.

While this might not seem very important, the fact that the NISMO-LEAF RC does not require oxygen means that its performance remains stable even at extremely high altitudes. Nothing is slowing down Nissan’s electric race car, even if you drive it on a mountaintop track.